When you just can't get the staff?

These are challenging times for recruiters. With the uncertainty of Brexit looming over the profession, it’s not surprising that many potential candidates are opting to stay put rather than risk moving to another practice. Add to that the decline in European architects coming over to work in the UK and the increasingly difficult visa situation for those moving from further afield, and there’s no doubt that it’s a job seekers’ market.

On top of this, as every practice knows, some ‘problem’ roles are simply harder to fill than others. According to Rupesh Vara, RIBA Jobs’ sales manager, two of the hardest are currently architectural technician/technologist and project architect roles, the latter because of its combination of all round design and technical skills. Specialist roles such as 3D artists/visualisers, BIM professionals, bid managers and communications staff can also be a challenge in such a competitive market. 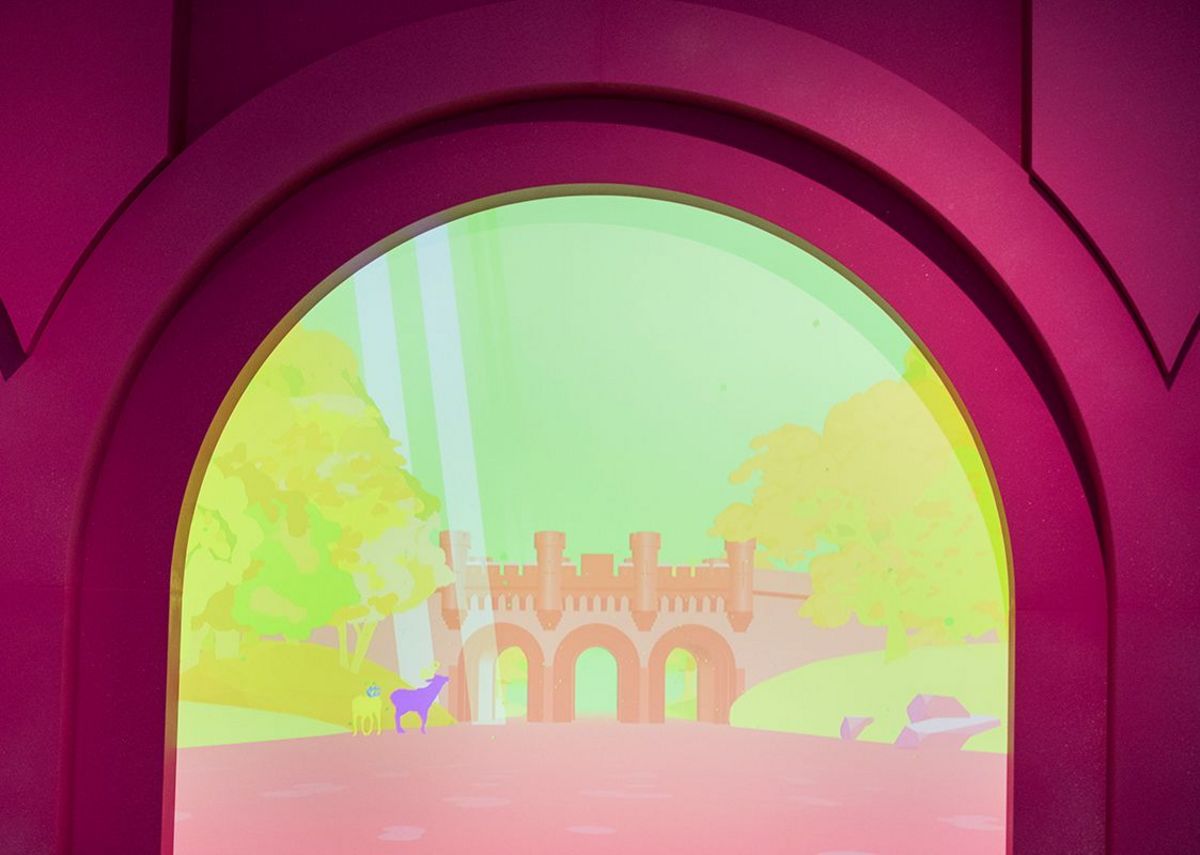 So what can be done to maximise chances of recruitment success? In general, practices need to adapt to market conditions and work harder to sell themselves and the opportunities they are seeking to fill, according to Vara. At the outset, this means being clear about what they want, what they’re looking for and how much they are willing to pay. Then, they need to put themselves in the shoes of the people they’re interviewing and think about what they’d want for an attractive work-life balance. At the interview, they need to ‘sell’ the opportunity not just by promoting the company itself but by showing how the candidate would fit within that.

‘Instead, talk about what the candidate would do if they came on board and demonstrate how their career progression would fit into the business,’ says Vara.

Specific tactics may be required to recruit for certain roles. With particularly challenging vacancies such as experienced architectural technician/technologists, the difficulty is finding candidates that not only have the right technical skills but also have the right cultural fit.

‘Although there are a great number of architects who are very technically capable, they’ll also need to demonstrate that they’ll make the effort to fit into the culture of the office if they want the job,’ he says, adding that recruiters should always approach interviews with an open mind.

‘There’s a lot of ageism, unfortunately, in the industry. There can be a perception that an individual wouldn’t fit in, which is not always the case,’ says Vara.

On the other hand, candidates too have to raise their game, he adds, to make a compelling case: ‘It’s equally important for job seekers to do their homework, research companies thoroughly and know how to ask for the job. Interview preparation is key to really stand out from the crowd.’ 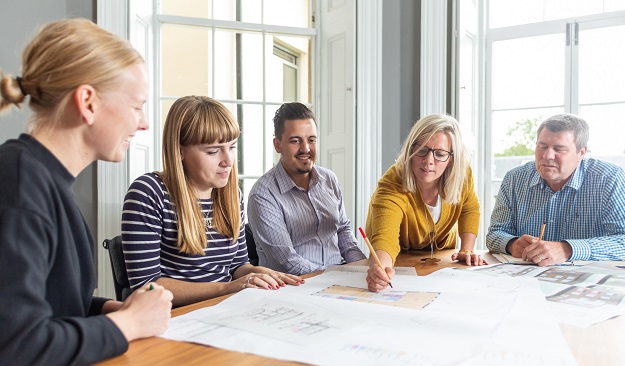 Preparation and understanding are key. Collaborate and share ideas

Recruiting architects with the right technical expertise is a particular challenge according to PLP HR manager Sonal Rathod.

‘We struggle with recruiting good senior technical architects because a lot are already embedded in practices. We’re looking for those who understand fully how a building comes together with the technical know-how throughout all the RIBA building stages,’ she says.

To address this, the practice casts its net wide by asking staff for their recommendations and making use of a range of avenues such as the professional network LinkedIn, websites such as Dezeen as well as recruitment consultants. Importantly, the practice very much approaches interviews as a ‘two-way process’.

‘We talk people through all the projects we have on offer to give them an honest feel of what their role would be,’ she says.

This means getting the balance right when promoting the practice in the interview and setting realistic expectations of the role according to Camilla Neave, HR manager of Make Architects.

‘It’s not a time to be complacent. But while we make sure that we are very much promoting Make in the interview, we also take care to set out the right expectations.’

Make has found that it has sometimes had to act fast to fill Part 1 and Part 2 architectural assistant roles due to the decrease in available candidates and has found that bid managers are particularly in demand at the moment. The practice has also found the specialist role of 3D artist/visualiser to be a particular challenge, especially if it involves VR, since salary expectations can be too high.

‘We’re finding that we’re having to go outside the industry to other sectors such as the gaming industry,’ she says, adding that they’ve also used specialist recruitment agencies who can help promote the idea of working in architecture, as well as the practice itself, to those from other sectors. 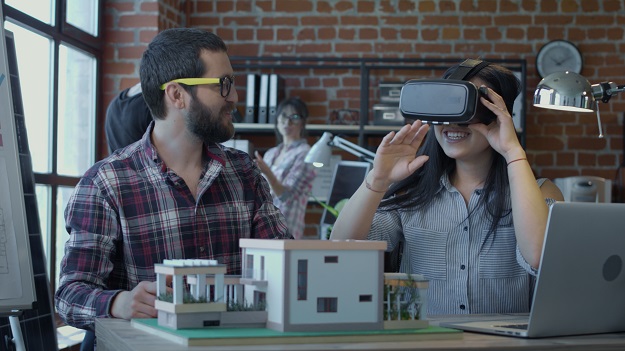 Other tough-to-fill roles include PR and communication professionals according to PLP’s Sonal Rathod. Again, practices should be willing to looking outside the profession.

‘We're open to bringing in someone new if they have creative know-how. It doesn’t have to be someone with an architectural background, but it has to be someone who can make the role their own,’ she says.

She suggests talking to universities, who may be able to recommend someone who wants to work in architecture but not as an architect. She also recommends going direct to architecture departments for Part 1 and Part 2s.

While hard-to-fill jobs often require strategic and creative approaches, in a competitive market, speed is crucial to avoid missing out when good candidates become available according to Rathod, who says PLP will make a job offer the next day if they really like the candidate.

‘Be quick, very quick. But don’t compromise on quality.’

5 Tips for Recruiting for Hard-To-Fill Jobs