How recruitment can help close the gender pay gap in architecture

More women are entering the architectural profession than ever before, with females now comprising half the total number of undergraduate students studying architecture. Yet retention of women in architecture and their progression into more senior roles is still a challenge; they take only 20% of these roles. The gender pay gap across the architecture industry of 10.4% (median) and 15.2% (mean) in favour of men is a reflection of the gender imbalance at higher levels within practices.

It’s clear that more needs to be done to ensure that more women are able to progress faster, and further, in practice. Having good intentions is not enough, according to RIBA director of practice Lucy Carmichael.

‘The first hurdle is for practices to become more conscious of the less visible barriers to gender equality and take targeted action to address them,’ she says.

The RIBA has been tackling this with its Close the Gap guidance, which sets out recommended actions for practices from recruitment (see below) to the retention of women in architecture. 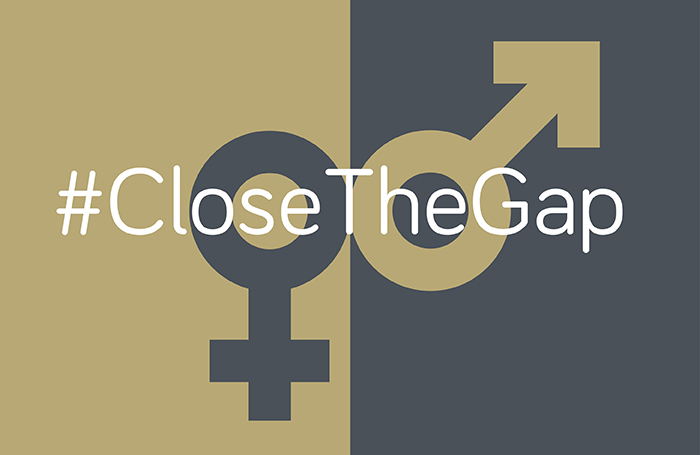 Best practice recruitment begins with the way the role is advertised. In order to reach the widest pool of applicants, RIBA guidance recommends that recruiters should avoid language coded towards gender stereotypes and advertise all jobs as having flexible working options.

‘Enabling the flexibility to balance a successful career with wellbeing and parenthood is a significant step practices can take, and that starts with offering flexible working as default for all roles at the point of recruitment,’ says Carmichael.

‘It’s important to be open and transparent on policies on flexible working in adverts and at interview so that people don’t feel they have to ask that question,’ adds Karen Mosley, managing director of HLM. Her practice has embarked on unconscious bias training and always strives to have a gender balance on recruitment panels.
Shortlists should include more than one qualified female candidate, and practices should consider anonymising applications to address unconscious bias against women in the recruitment process.

Some practices already have specific policies on shortlisting. Grimshaw, for example, has introduced a 50:50 male/female interview ratio for appointments at associate level and above and makes sure that there is always a female presence at interviews. This recruitment policy is now being extended across all levels.

‘It’s been quite easy to implement,’ says Kirsten Lees, managing director at Grimshaw. ‘Over a relatively short period of time you can make a significant difference to the gender balance. The feedback is that having a female presence at interviews is very beneficial.’

RIBA guidance advises against unstructured interviews and instead advocates skill-based assessment as part of structured interviews and portfolio reviews that enable objective comparisons. Because women are less likely to negotiate their pay, recruiters should have transparent processes for setting salary ranges and should encourage salary negotiation. The whole process should be monitored to analyse appointment results.

‘We try to review the outcome of who we’ve attracted and why – was it the wording in the ad for example, or where we advertised it,’ says HLM’s Mosley. ‘We try to continuously evolve what we’re doing.’

The guidance also sets out best practice to encourage progression of women, such as fair promotion procedures, career development plans, training, mentorship and leadership training. Retention can be boosted by improving workplace flexibility for both men and women, which can reduce the loss of women to the profession when they start a family, and by the encouragement of shared parental leave, as well as creating a culture where women are equally valued and supported.

‘What actually matters is the culture,’ says Grimshaw’s Lees. ‘There’s no point recruiting lots of females if they don't actually experience having their voice heard within practice.’

All this is in the interests of the whole practice. According to the Close the Gap report, organisations that are highly inclusive generate 1.4 times more revenue.

Below, Kirsten Lees and Karen Mosley talk about their routes to the top of their practices and how they seek to enable equality of opportunity at their companies.

How to recruit to address gender pay gap factors

1 Advertising - advertise roles transparently, offering flexible working by default and using language that does not deter or exclude women.

2 Shortlisting - include multiple women in shortlists and/or consider anonymising applications.

3 Interviewing - ensure that interview and selection processes are unbiased, structured and skill-based. 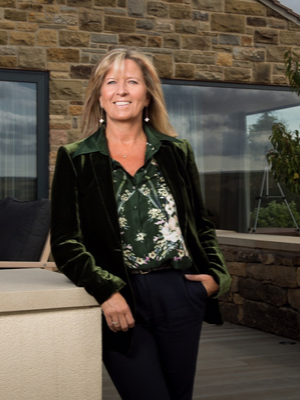 Karen Mosley became managing director of 181-strong practice HLM Architects two years ago after joining as a 17-year old in 1985 as part of the Youth Training Scheme programme. She worked her way up via a number of roles including corporate administrator and company secretary before joining the board, becoming an equal shareholder after a management buy-out. She puts her impressive progression down partly to the support of a number of mentors at the practice over the years.

‘I didn’t have a strong vision when I started out. I was just hungry to learn. I had times of not believing in myself in the early days, especially as I hadn’t gone to university directly from school. But certain people had faith in me, believed in my abilities and provided good insight and direction,’ she says.
Mosley is keen to provide a similarly nurturing environment at HLM, and also carries out a great deal of outreach work at schools, believing that ‘if you can see it, you can believe it’.

‘Having done many roles myself, I can now take my journey and use it to raise awareness of opportunities for women in the profession.’

HLM was also part of the Trailblazer Group, which developed two architectural apprentice standards, and seeks to achieve the right gender balance from the most junior level upwards to give the best prospect of more women advancing throughout the practice.

‘We’re trying to maintain a level of equality and balance at the outset which will help more women to move forward. Our aim is to provide equality of opportunity for everyone,’ she says.

The practice operates an HLM Academy to provide tailored training and career progression and has introduced the opportunity for nine-day fortnight agile working for all staff.

Mosley is proud of the progress made within HLM, where 30-40% of architects are female and four out of five studios are led by women. Twenty-five percent of the operational board are female and 12 women have moved into management positions in the last two years. 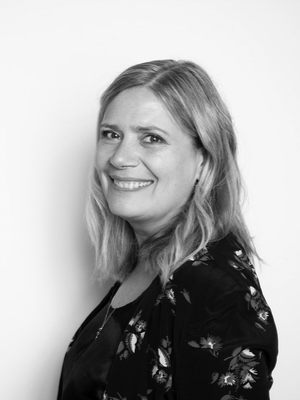 Kirsten Lees became managing partner of Grimshaw’s London studio in 2018 after more than 20 years with the practice. She is the first woman to hold that role.

Work experience in Spain helped her secure a job on a Spanish project at Michael Wilford and Partners after studying at the Mackintosh School of Architecture. She moved to Grimshaw where she spent 10 years on the Caixa Galicia Art Foundation project at La Coruña in Spain including three on site, having two children along the way. She returned as principal to London, working on projects such as the Wimbledon 2020 masterplan and Bath Rugby Stadium. ‘Sometimes you have to carve out opportunities for yourself’', she says. ‘I don’t think that I have personally come across any barriers. The culture at Grimshaw is one that everyone can have an opinion and I always felt that I could voice an opinion and was listened to and rewarded for my outputs.’

Lees has been instrumental in developing the diversity action plan at the 650-strong practice.There is a female presence not only at every job interview but every new business pitch. She is committed to increasing the proportion of women in senior leadership roles within the practice. This includes making several key high level hires and fast-tracking high performing women into the leadership programme.

Grimshaw has introduced shared parental leave and a 10% return to work bonus as well as flexible working for all staff.

'If people don’t return to work after seven years of training and five years in practice, it’s such a waste and a loss to the profession as a whole – all that time invested to then not to use this experience,’ she says.

She is optimistic that progress is being made on ensuring that women are retained and can progress in practice within the profession. At Grimshaw, 50% of associates are female compared with 30% two years ago, for example.

‘There’s much greater awareness of the issue. But I’m a bit wary of thinking that it’s all sorted. You have to continue to work at this consistently. It’s got to be kept on the agenda.’