For small practices, the stakes are particularly high when it comes to recruitment.

While the right hire could help propel expansion or take the firm in a new direction, get it wrong and the impact could affect the morale of the whole practice.

To increase the chances of a successful outcome, it’s vital that practices think long and hard about what sort of candidate they are looking for at the onset in terms of skill profile, team fit and general experience. This requires taking a step back first to understand how the vacancy arose and what sort of role the new recruit would play within the company. This also means being realistic about what they need, rather than what they think they might want. 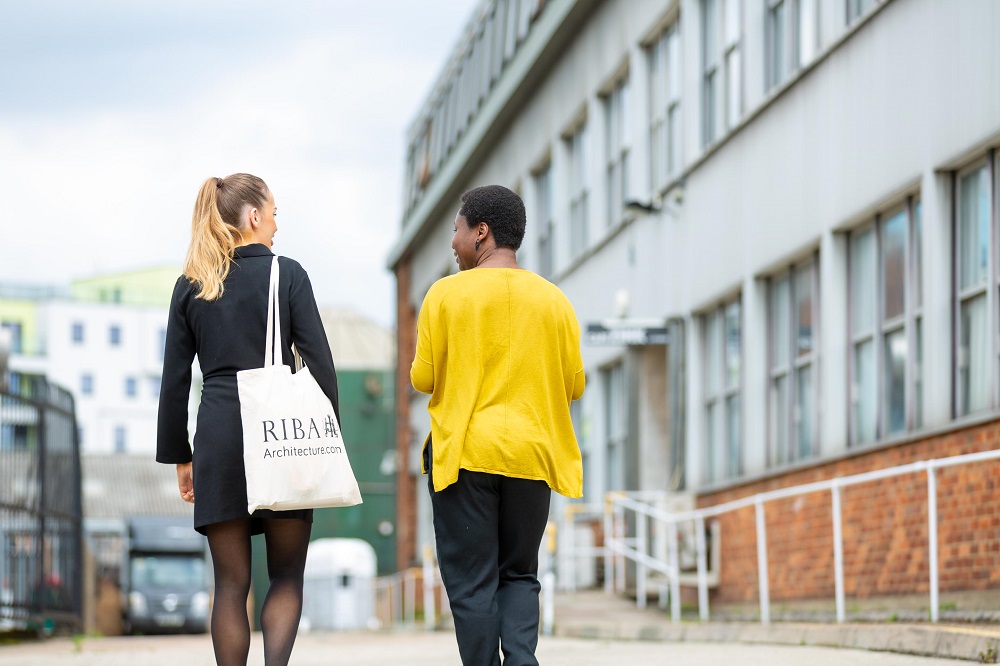 While this might sound obvious, it’s something that many practices don’t make time to do according to Rupesh Vara, RIBA Jobs Board sales manager at RIBA Jobs, who says otherwise it’s like ‘walking into a shop when you’re ready to buy a new pair of shoes without having thought about the style or the colour’.

‘Practices tend to know what title they’re recruiting for but haven’t thought about the job spec,’ he adds.

Small practices, which are unlikely to have the HR backup of larger architects, also need to be prepared to make time for the hiring process.

‘You can be very lucky and find the best CV in the first tranche of applications. Rather more often you must wade through a pile of CVs before finding the nuggets,’ says Dave Madden, director of recruitment consultants Mustard.

He advises that recruiters make use of personal networks by asking, for example, if any of the existing staff can recommend anyone, using business networking sites such as LinkedIn and generally putting the word out that they are hiring, as well as using more conventional methods such as placing a job advert or hiring a recruitment agency.

When it comes to the job advert, practices should think carefully about the wording of the job description, making sure they set out the required experience and skillset. It’s also of vital importance to include the three absolute essentials that job seekers will search by: job title, job location, and salary. While some practices may be reluctant to divulge the latter up front, it saves a lot of time for all concerned if this is made clear at the onset. It is also proven to get better responses.

‘Salary is one of the key components of an ad. If you put a salary in a job advert it performs better because it’s more searchable,’ says Vara.

Speed is of the essence when it comes to recruitment - practices looking to hire need to be nimble and prepared to act quickly during the recruitment process. If a candidate is responding to your ad, odds are they’re also applying for several others at the same time. Don’t be tempted to ‘sit’ on a promising application until you’ve had a chance to look through all of them. If you do, by the time you get around to contacting them they could already be at a second interview stage with someone else.

‘You need to act fast or you'll probably miss them,’ says Madden. ‘The first interview needs to happen within a few days of getting the CV and the second within a week of the first.’ 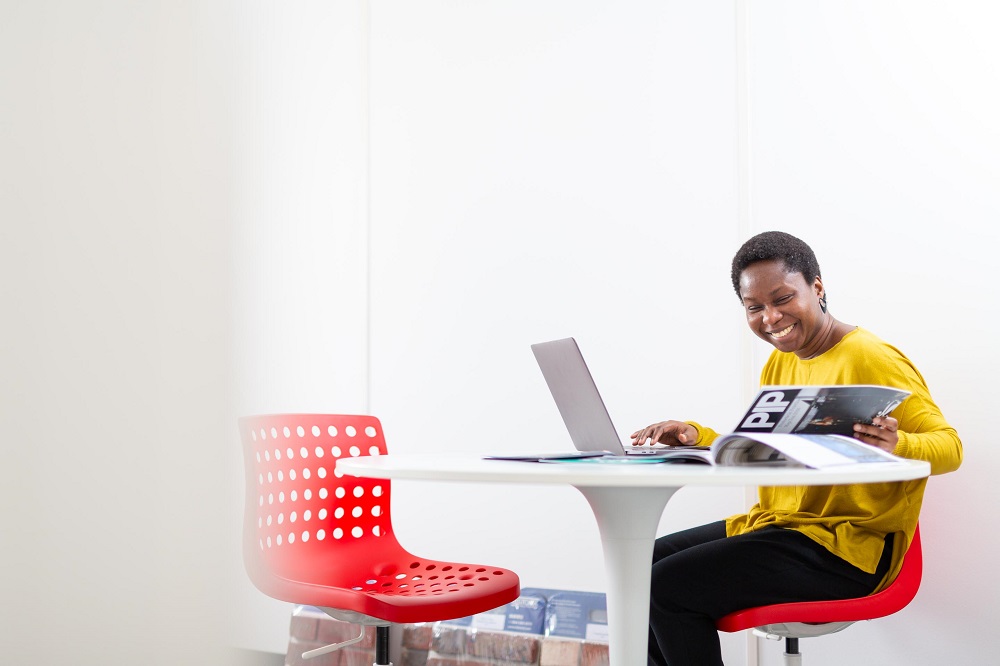 Vara recommends starting off with an initial phone call to check that the applicant really does have the appropriate experience and skills before arranging a detailed interview in the office followed by a second interview to finalise details and meet the team. With a small practice, it’s vital that the candidate is compatible with the existing office culture as well as able to do the job. Vara suggests asking about interests and hobbies and using open-ended questions to draw out personality such as ‘what motivates you to get out of bed each day?’. It might well be worth asking whether they like working in a team, and then asking for examples of how they’ve done this before to get an idea of how they could fit into the team at your practice.

Madden also advises that interviewers take the time to find out about the personality of the candidate, perhaps by taking them out for a chat over a coffee away from the office to understand who they are and whether they are compatible with the office culture. ‘Get out of the office so that you’re not talking across a table,’ he advises.

For the last few years, it’s been a candidate’s market, with Brexit uncertainty reducing the number of people seeking new jobs. Not only are fewer overseas architects coming to the UK to work, but also architects who are in work are more reluctant to change jobs. This means that the recruiting practice has to sell itself to the candidate as much as the candidate does to them. Small practices may not be able to offer the working environment, range and scale of projects and salary of a big practice, but they can offer advantages, whether it be the opportunity to see a project right through to completion, or the chance to take on more responsibility sooner.

‘The smaller the firm, the harder they need to work,’ says Madden. ‘The practice needs to talk about where they’ve come from and where they are going. It’s imperative that candidates know about their career trajectory. The hard sell has to be there.’

5 tips for recruiting for small practices

Know what you’re looking for at the onset– otherwise, you won’t know when you find the right candidate

Get the job ad right – always include salary, title and location